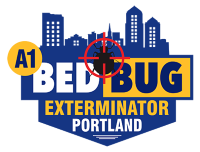 The term “overwintering pest” is utilized to describe insect species that temporarily invade commercial, industrial, and residential buildings to avoid spending the winter outdoors. Scientists have studied the species that belong to this insect classification. It has been determined the overwintering pest has a natural instinct that says winter is approaching, time to start preparing. In preparation for the overwintering process, which is very similar to hibernation, the insect’s natural instinct kicks in, creating a sense of urgency to find shelter indoors. This generally begins in the late fall, at which time the activity level picks up, making their presence more apparent.

The first step of preparing for the overwintering process is seeking shelter. Many people go about their business without giving much thought to the many insect species in their close surroundings. When the activity level increases, it will be near if at all impossible to continue the facade. In fact, nearly every human being and animal will have at least one overwintering pest encounter beginning in late fall and before the winter season kicks in.

There is a broad range of insect species that overwinter. Some of the most commonly reported sightings include the following:

Aquatic insects have also been shown to overwinter. The stonefly, mayfly, caddisfly, and dragonfly make up the overwintering aquatic pests.

Ladybug “Ladybird”– The ladybug is a small beetle that is highly recognized by the people of Portland. The insect looks as if it is carrying around a heavy orange, red, or yellow black polka-dotted shell. While the wings are covered with a shell-like material for protection, the ladybug only weighs about 0.02 grams. The ladybug species meets the criteria to be classified overwintering insect. Activity generally picks up beginning in late fall, at which time they will become more commonplace around houses and commercial buildings. After infiltration, the ladybug will make its presence known by crawling on window sills, door frames, ceilings, and walls.

The box elder bug also meets the criteria to be classified as overwintering pests. These insect species travel in colonies, which is why their population is so difficult to contain. If you see one box elder bug, you will most likely see at least a dozen. They are highly recognized for their red-outlined black wings. Boxelder bug activity is at its highest in the latter part of fall, at which point they will gather in colonies around the perimeter of buildings. Commonly reported fall sightings to include doorways, windows, vents, and other areas believed to offer access into buildings.

Scientists have successfully identified around 120,000 species of fly. What is so concerning about a fly infestation is disease transmission. Evidence characterizes the cluster fly species as a disease-carrying insect species. However, the evidence does connect the common housefly to several diseases – typhoid, dysentery, and tuberculosis (TB). Fly-borne diseases are transmitted through contaminated food and beverages. The fly consumes bacteria- and virus-contaminated food, which is later regurgitated, resulting in more contamination. Humans, unknowingly ingest the contaminated food, begin to exhibit foodborne illness symptoms, such as abdominal pain, nausea, diarrhea, vomiting, fever, fatigue, and loss of appetite.

The cluster fly is responsible for foodborne illnesses not spread through regurgitation. The insect picks up and deposits bacteria, viruses, and other germs in various places on its personal journey.

The stink bug is notorious for its foul odor. The insect species generates an excretion that has a strong odor that replicates that of a skunk or burning tires. Originating from Asia, the stink bug traveled via shipping containers and other transportation modes to land in the United States. The first sightings were reported in Allentown, a small Pennsylvania-based city.

The insect’s name is contributed to the unique markings (marmorated) on its wings. Stink bug activity is at its highest beginning in late fall. Infiltration is extremely common in houses, vehicles, and commercial buildings. Throughout the overwintering process, the insect’s body functions slow, allowing survival on stored fats and nutrients.

The insect is about ¾” in length will a dark brownish/black tone. Indoor infiltration begins in late fall, lasting until winter sets in. It is not unusual to see a few lingering bugs at the start of the winter season, but you should not expect this behavior to last much longer than the first cold spell.

The first sign of an overwintering pest infestation is live insects. The insects may be alone or in colonies, depending on the species. Some of these insects exhibit “lone” behavior while others are “social.” Lone or antisocial insect species do everything alone. Social insects, on the other hand, do everything in groups.” However, it is not unusual for a social insect to invade a building alone. This can contribute to a home infiltration gone bad. In other words, a group of social insects attempted infiltration, only one was successful.

In the late fall, more homeowners open their windows and doors to enhance ventilation. Overwintering pests take advantage of these opportunities to move indoors.

Is It Possible To Prevent An Overwintering Pest Infestation?

Yes, but it will require a joint effort, with full household involvement. It is crucial to have a family meeting discussing the issue, allowing everyone input opportunity. If everyone is not on board, you may as well toss the pest prevention agenda out the window right now. We want you and your family to know about our overwintering pest control, which includes routine in-home inspections, treatment, and prevention. We have and continue to work with hundreds of Portland property owners to fight against these pest infestations. We recommend starting with the following tips:

As mentioned previously, overwintering insects start attempting infiltration of buildings in late fall. This activity continues until the winter season kicks in. We recommend knowing the most common access points utilized by these insects. These include the following:

We suggest utilizing a waterproof sealant like caulk. Utilize a caulk gun and move along the edges, dispensing caulk along the way. Utilize wood and metal to cover large openings, followed by a sealant to close off any potential vulnerabilities around the perimeter. Foam insulation also works great for large openings. The insulation is a liquid that expands to cover an entire area.

Metal pot scrubbers can also be utilized to fill in areas that may be targeted by both rodents and overwintering pests. Stuff the metal into openings around plumbing pipes and electrical wiring and follow-up with silicone.

We have been serving the residents and businesses of Portland for decades. Our exterminators know the area like the back of their hands. We can dispatch one of these experts out to your home upon request to conduct a thorough pest inspection. The inspection is visual and necessary to locate vulnerabilities in your home’s structure and the overwintering pests hiding places. Our prices are fair and competitive, call today!

If you have any other pest control issues please check out other services. 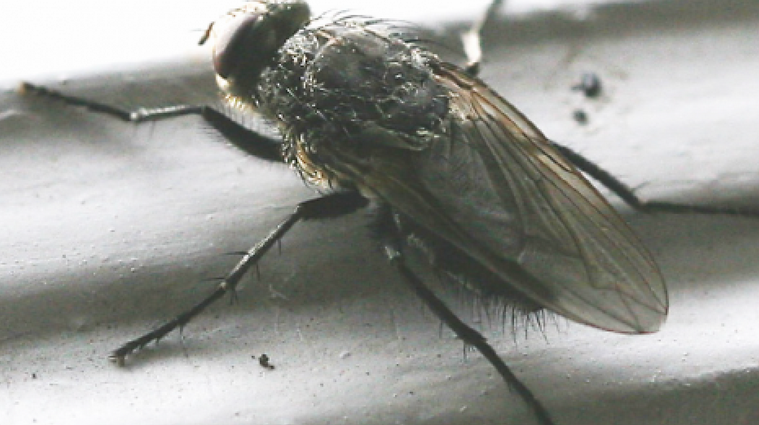 What Scent Keep Bed Bugs Away?